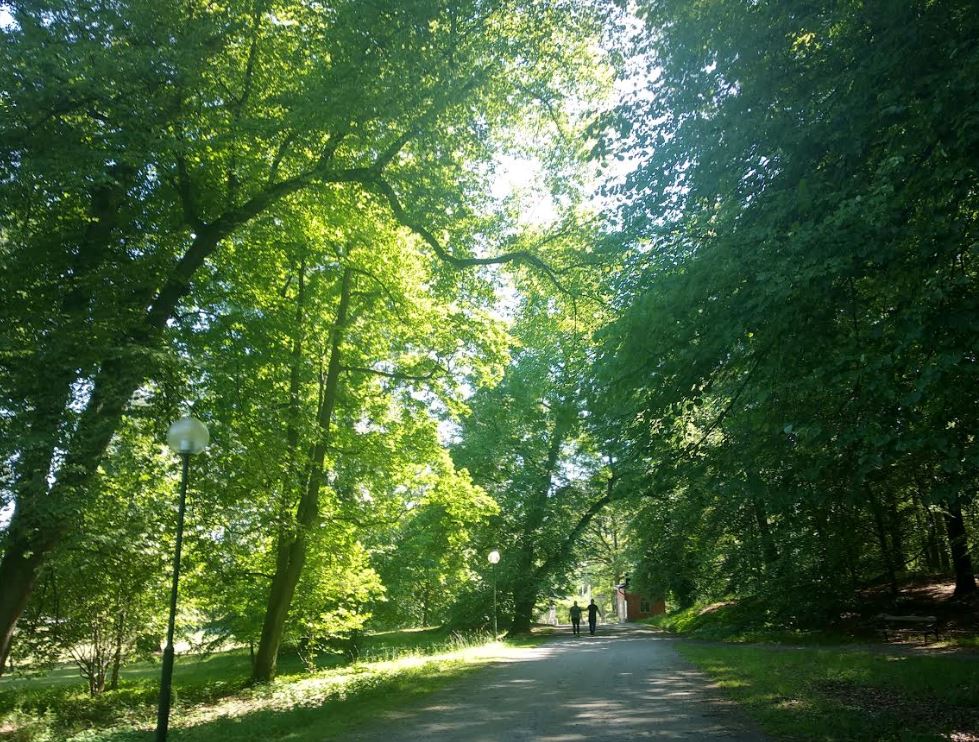 European environment policy traces its origins to the European Council which took place in Paris in 1972, where the Heads of State or Government (in a response to the first UN conference on the environment - the Stockholm Conference) agreed on a common action programme on  environmental policy in the Community. Later on, the Single European Act (1987) launched a new  legal basis for environmental policy in its ‘Environment Title’ and a protection of natural resources, consumer and human heath, as well as numerous European Environmental Action programmes.
Following the Treaty of Maastricht (1993), the environment became a special EU policy area with the co-decision procedure and simplified the voting system by qualified majority voting in the Council.
The Treaty of Amsterdam (1999) introduced the obligation to include environmental protection in all EU sectoral policies in line with sustainable development.
The Treaty of Lisbon (2009) launched the  objective of ‘Combating climate change’ as well as the sustainable development initiative in relations with third countries.

Precaution means that if there is a scientific uncertainty about the health impacts of certain products etc., in order to prevent damage, the EU refrains from accepting the potentially harmful (or not sufficiently proven to be non-harmful due to lack of scientific evidence) products. For example, this happened in case of GMO, since a number of NGOs and European experts voiced their protest against this new scientific invention of agricultural engineering at the time of the decision (EU Commission, 2017).

The ‘polluter pays’ principle  puts focus on the companies or individuals who produce hazardous polluting waste, such as in case of some chemical factories, which can potentially damage the environment, natural habitats, water and soil. These polluters have to follow the EU environmental directives, as well as the EU Liability Directive (European Parliament, 2020) safety measures and pay for the remedy of the damage.

According to the European Parliament (2020), other tools of the environmental policy include:  The Environment Action Programmes , Horizontal strategies , Environmental impact assessment and public participation , International environmental cooperation , Implementation, enforcement and monitoring.

Other EU actions worth mentioning include The EU Biodiversity Strategy for 2030 (click) . Natura 2000 , Life programme as well as the European Green Deal