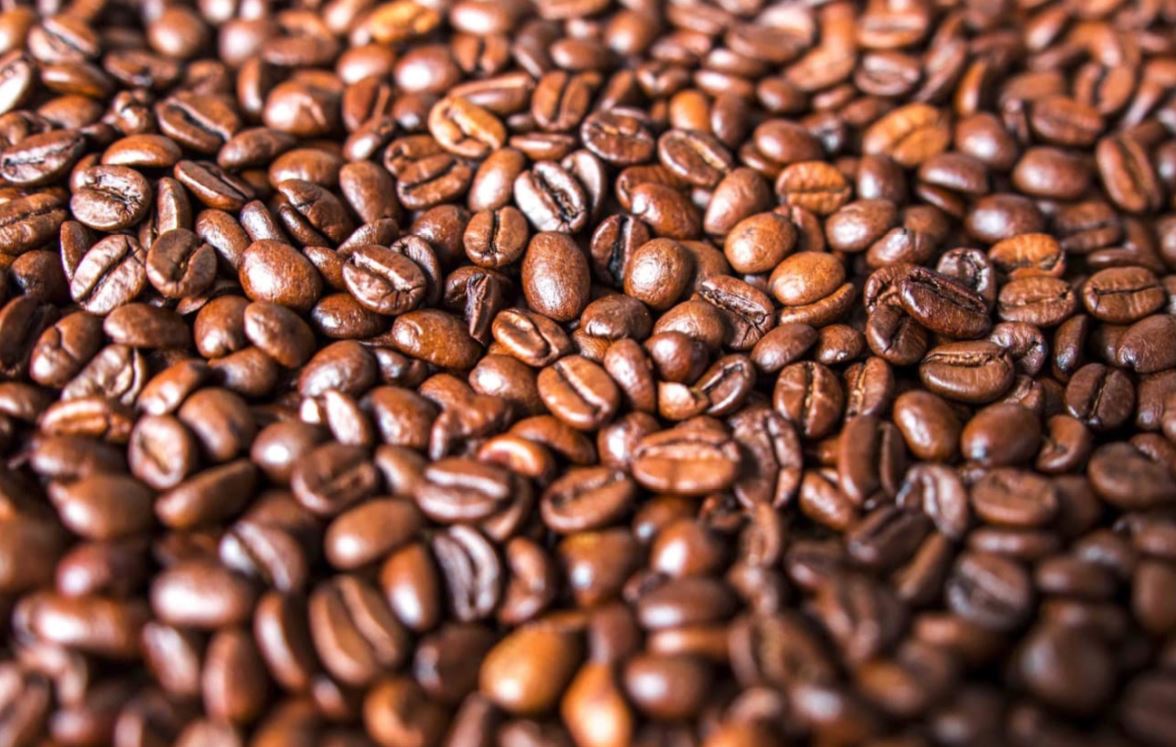 What is the story behind the Fairtrade labels and organic coffee and other products?
Following the stakeholder pressure and advocacy campaigns by the NGOs and civil society, most of the companies became more environmentally aware and started to take into consideration the environmental and social impact of production, trying to eliminate any negative impacts and ensure a sustainable and beneficial future.
CSR is defined as a “concept whereby companies integrate social and environmental concerns in their business operations and in their interaction with their stakeholders on a voluntary basis”(European Union, 2011). It focuses on the interaction between the corporations and its stakeholders.
Moreover, according to the stakeholder theory, by listening to the stakeholders, the firm tries to gain a comparative institutional advantage. Due to mimetic institutional pressures other organizations will further try to follow or mimic the example of an organization, which has CSR in line with the demand of the stakeholders, advocating for the best practice approach. Company’s success depends mainly on its ability to coordinate its actions effectively in line with the interests of a various range of stakeholders. Thus, the organizations that listen to the demands of all stakeholders will outperform other orgnization that ignore some, while privileging others.       The stakeholder theory is important when explaining CSR issues as it complements the CSR by addressing specific interests and responsibilities to concrete groups of people affected by corporate business activity. This theory includes the ‘corporate ethics’, suggesting that the company should take into account the potential to harm the environment and society in which it operates and try to eliminate its negative impact. Responding to the demands of the stakeholders is a core element of the legitimacy, which increases the prospects for organization’s survival. Legitimacy is not given because an organization produces better services, but because it adheres to the accepted social norms, that is what the people consider appropriate.
Nowadays we live in he latest environmentalism wave, which focuses on sustainability as its key concept. The peer-pressure of the best-practice-approach-company that other companies try follow, sets a positive example for other corporations in the sector and subsequent organizational change and taking a responsbile approach towards the local community, suppliers, production process and the environment.
Sources: